The Mobile Phone Industry, as we know it, has seen a complete transformation, in the past decade or so.

The Mobile Phone Industry, as we know it, has seen a complete transformation, in the past decade or so. The transformation from the erstwhile feature phones to the present-day smart phones has been steady and brisk at the same time. Thanks to rapid changes in mobile technology that the introduction of Android application development, has bought a sea of change, in the very architecture of mobile phones that has made things very easy for all of us. With Android app development becoming the talking point and attracting entrepreneurs, left, right and center, it was obvious to see the emergence of Android App development companies which in turn fueled the need to hire Android App Developers.

Android Apps have seen constant version upgrades. We leave no stones unturned in equipping ourselves with the latest developments and upgrades in the world of Android development.

At DMS we were quick to grasp the changes in technology and now extend our services, in helping meet their requirements, by hiring the dedicated Android App Developers. Our team is a well-knit team with perseverance, collaborative spirit and possesses a thirst for abundant knowledge, which helps us think beyond just a regulation Android application.

We have a through and effective procedure starting from taking the requirements to delivering and maintaining the final product, making sure your operations is never hindered.

We gather all the relevant information and expected requirements from the client’s side. This helps us understand the company and its goals better, leading to a better end result.

Based on the information collected, we plan our next moves. The site map for all the big and small areas of the development is prepared to have a clear guideline as well as timeline.

We make sure the look and feel of the project compliments the agenda and values of the company. Our designers get down to create UI/UX/design which is apt for your targeted audience.

Here comes the real challenge and hence the real mastery of our developers. With all the information available, using all the tech and prac knowledge we have, we develop the authentic and customized infosystem for you.

Once the development is done, then comes the testing. Checking the functionality and compatibility of the project with different browsers and devices. Delivering the project after making sure it is optimized.

Your users need new features and advantages regularly. With our maintenance services, we make sure the project is having updates version every once in a while, resolving the previous bugs if any.

Are you ready for a better, more productive business? 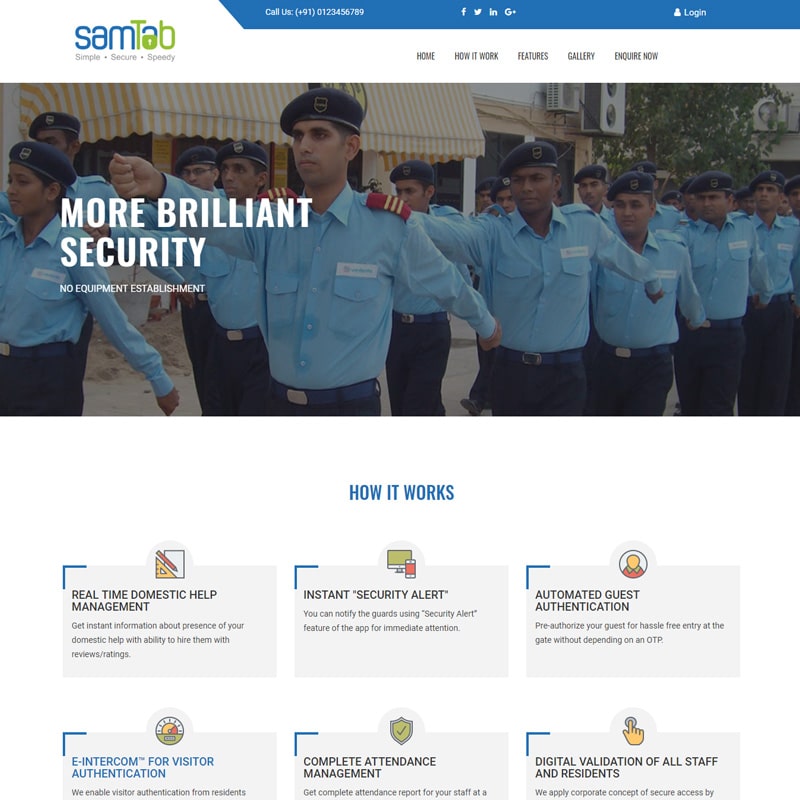 Based out in Chhattisgarh, Samtab is the nascent company providing software solutions to corporate. With Sjain onboard, they aimed to develop a software which will serve as full-fledged security management system for housing corporations, societies and corporate. 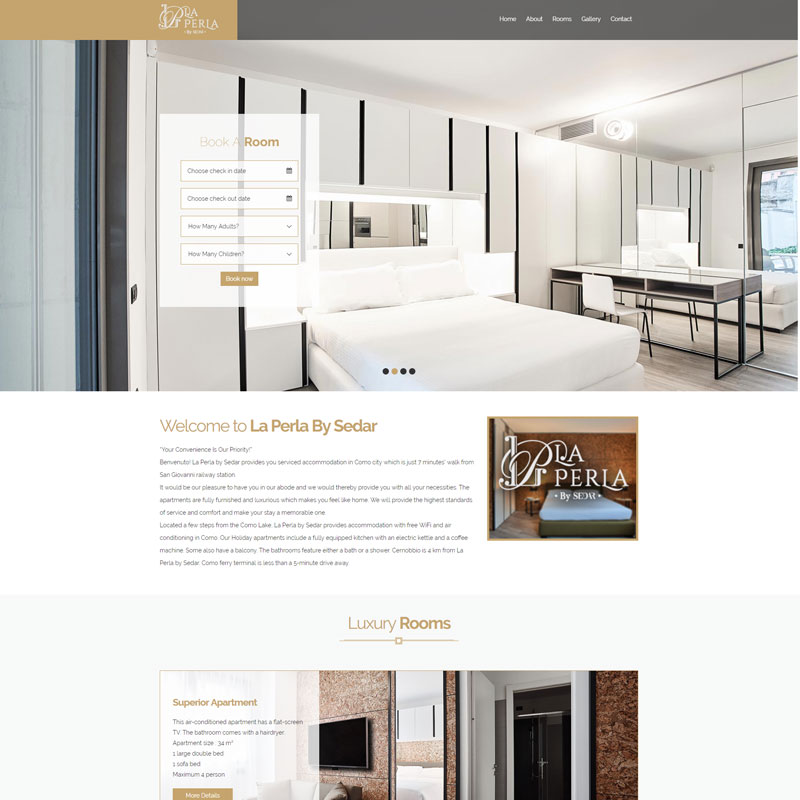 La Perla by Sedar is the hospitality brand of Italy. Offering plush stays and opulent facilities to its guests, La Perla by Sedar has established its name as one of the trusted brands of hotel in Italy. To optimize its operations, La Perla sought Sjain to curate hotel management system for its management. 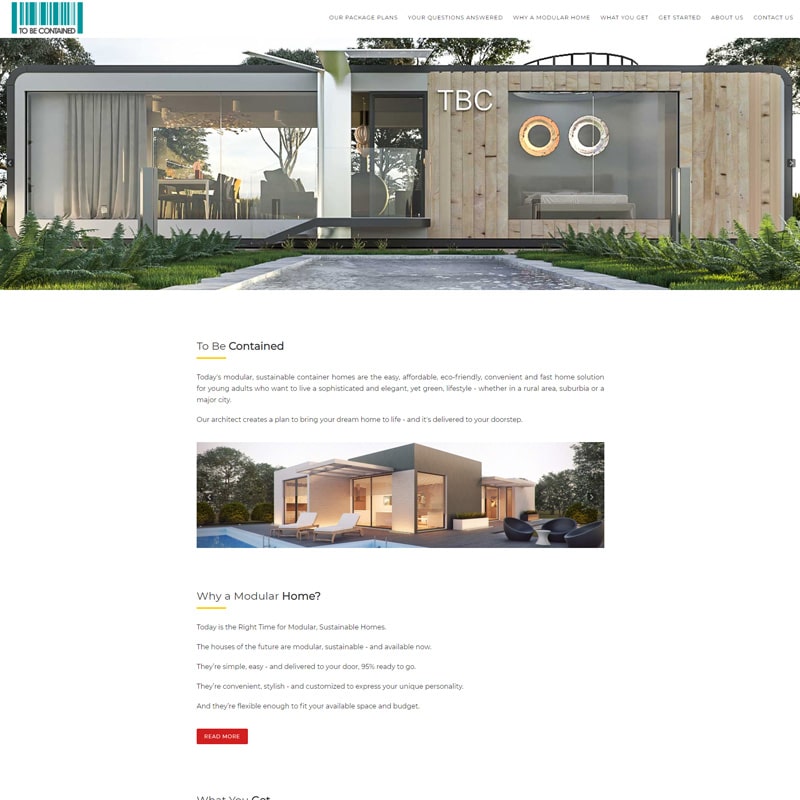 Based out in Africa, Container Tracking is a company dealing logistics. Though the company has well organized system of tracking, but since it is manual, it sometimes leads to errors and discrepancies.

Sjain helped Container Tracking to develop a web application which helped the company keep the real-time track of the shipments and hence made the whole system effective and reliable. 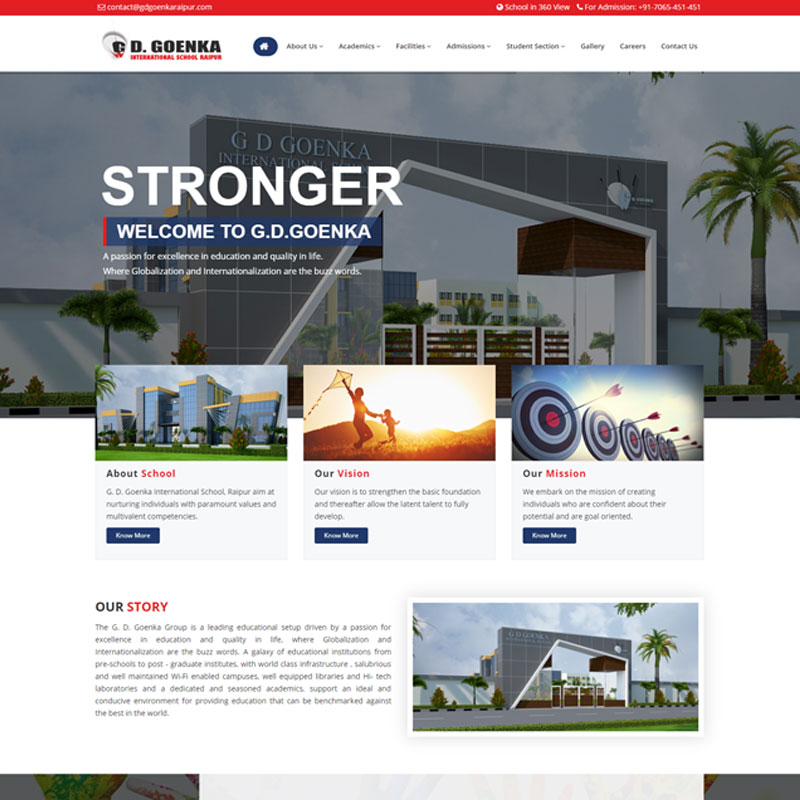 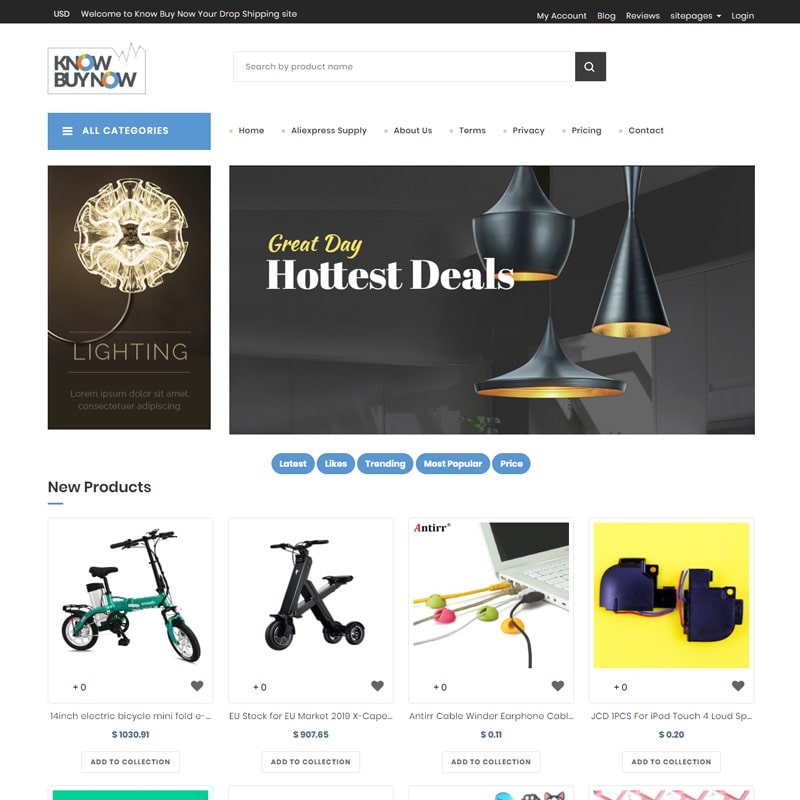 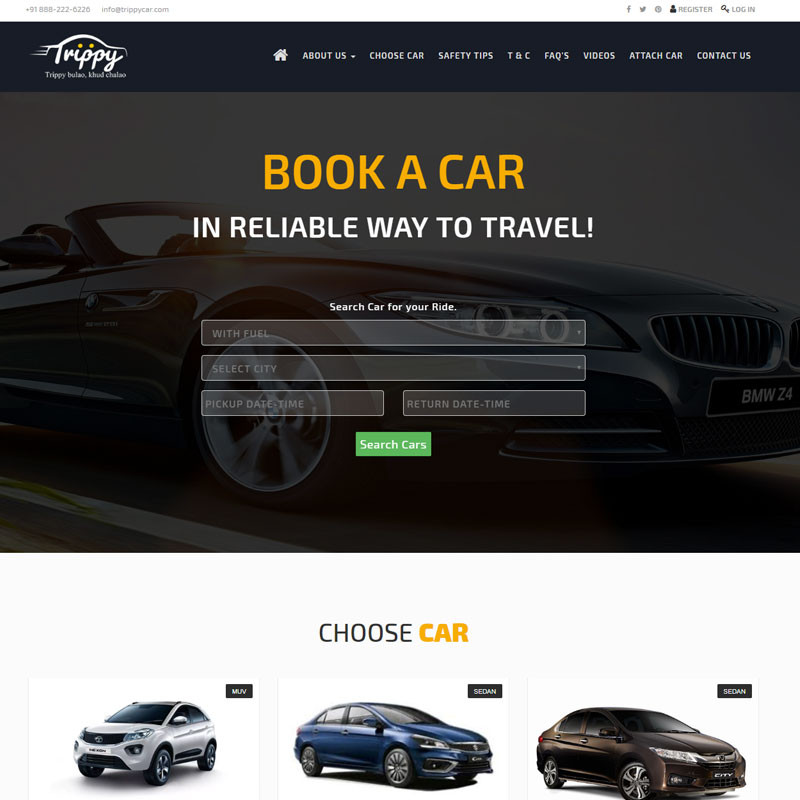 While the market was flushed with cab services, Chhattisgarh was yet to witness the self-driving rental cab service. Trippy realized the need and potential of allowing the people the freedom to drive their way to work or vacation and approached Sjain Ventures with the idea. With our robust IT background and experience in start-up consultations, we helped Trippy to become the renowned self-drive cab service in the state.

What will make you hire Android developers from DMS?

At DMS, you get the freedom to choose and hire from our highly skilled pool of affordable Android developers in India. Nowadays, everyone is using mobile apps to perform even the simplest of the tasks like searching for a restaurant nearby, ordering food online, hiring a cab and what not. If you have a business that can attract more customers with a mobile application, you should definitely consider getting one developed for you. We can help you get the best and most competitive Android app development services in your particular industry.

Round the clock technical support

We worked with Leading Brands and Enterprises to Plan, Develop and Executive their Digital Initiative.

Let's talk about your project